In Greek mythology, Leo is the Nemean Lion, which terrorized the citizens and had a hide that could not punctured by iron, bronze or stone. Killing the lion was one of Hercules' 12 labors, which he had to perform as penance for killing his family. Having broken all of his weapons fighting the man-eating lion, Hercules finally strangled it to death and placed it in the heavens as one of his conquests.

The slaying of the Nemean Lion was the first Labor given to Heracles by King Eurystheus, with Eurystheus believing that Heracles would perish, just as all others had done. When Heracles realized that his weapons could not kill the Nemean Lion, the Greek hero instead wrestled with it, strangling it. For its efforts in trying to kill Heracles, Hera placed the beast amongst the stars as Leo. 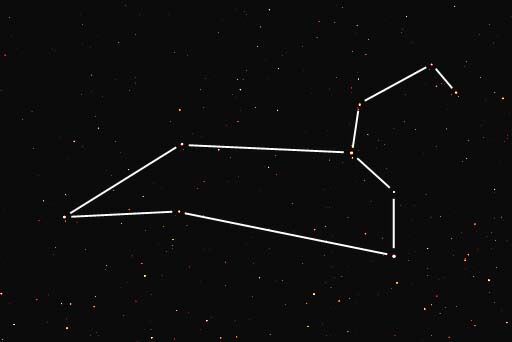